It is our final day and everyone is keen for home.

Last night after my last post which was sent from the bus out the front of Questacon, we entered and were seated for our chicken schnitzel, chips and veg (yes vegetables – just trying to counter balance the copious amounts of lollies that the kids brought with them). After dinner they were given an ice cream cup or fruit salad.

Questacon is closed at night to the general public so out students were lucky enough to only have to share the whole building with one other school. We didn’t even cross paths with them as they ate at a different time and we were shown through each gallery at a different time.

For those that don’t know Questacon is a huge centre of hands-on science activities designed to get students to learn whilst having fun. The kids had an amazing time and a lot of kids conquered their fear by going on the giant slide. The giant slide sees the kids hanging in the air on a bar and letting go and free falling before touching the massive slide and coming to a safe stop. Mrs Stokes had the whole place cheering as she took the drop as well.

Another highlight was the science show where the scientists made rockets out of film containers. Lots of screams as they all exploded.

Just as a side note, Mr Matthews had dreams of grandeur that he would get on the giant swing and get it to do a full 360 degrees. Let’s just say if I said he took it past 4 o’clock and 8 o’clock I would be being kind. Not to brag but Mr H managed three 360s both forwards and backwards and was probably placed in their hall of fame.

This morning we had another great breakfast and headed to the Australian Institute of Sport where we had a guided tour and a go in the interactive sports area. Lots of hoop shooting, bob sledding, goal scoring, cycling etc and simulations. The students seemed to enjoy this.

There was one major problem at this point where Mr H thought he had lost his iPad and was running up and down the building asking for help off anyone that would listen in a mad panic only to find it was in his bag that he had been holding all along. Whoops!

After this we split into three groups and rotated between indoor hockey, soccer and touch football. The students absolutely loved this. We all know how much they love their sport.

Lunch was pizzas delivered to the front of the AIS, fruit and poppers. We then headed for home. We have just had a toilet break at Pheasants Nest a half an hour ago and are currently at Rooty Hill.

What a trip! I have hundreds of photos which everyone will be able to download once I put them up. I am also making movies of the trip.

See you all soon. 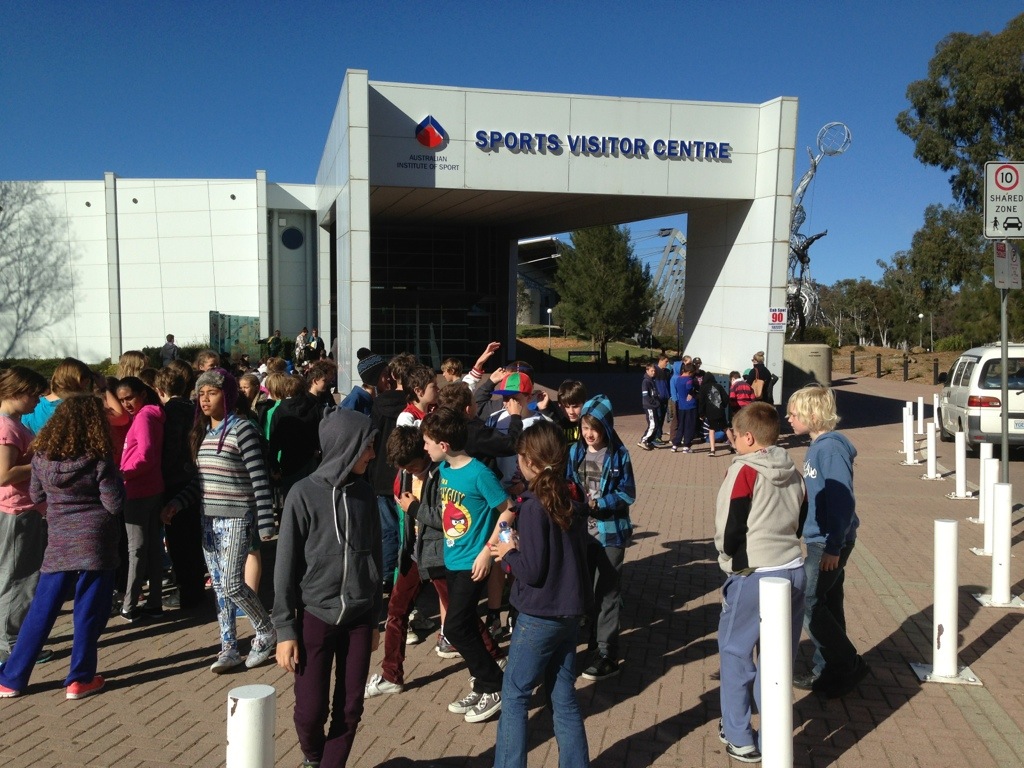 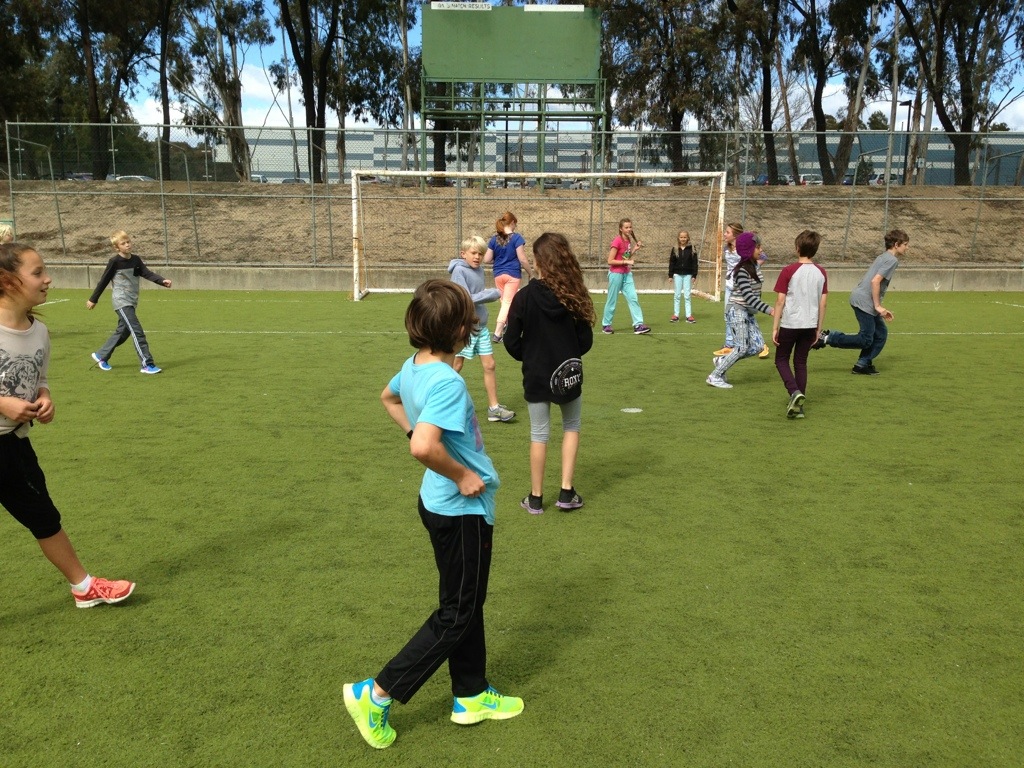 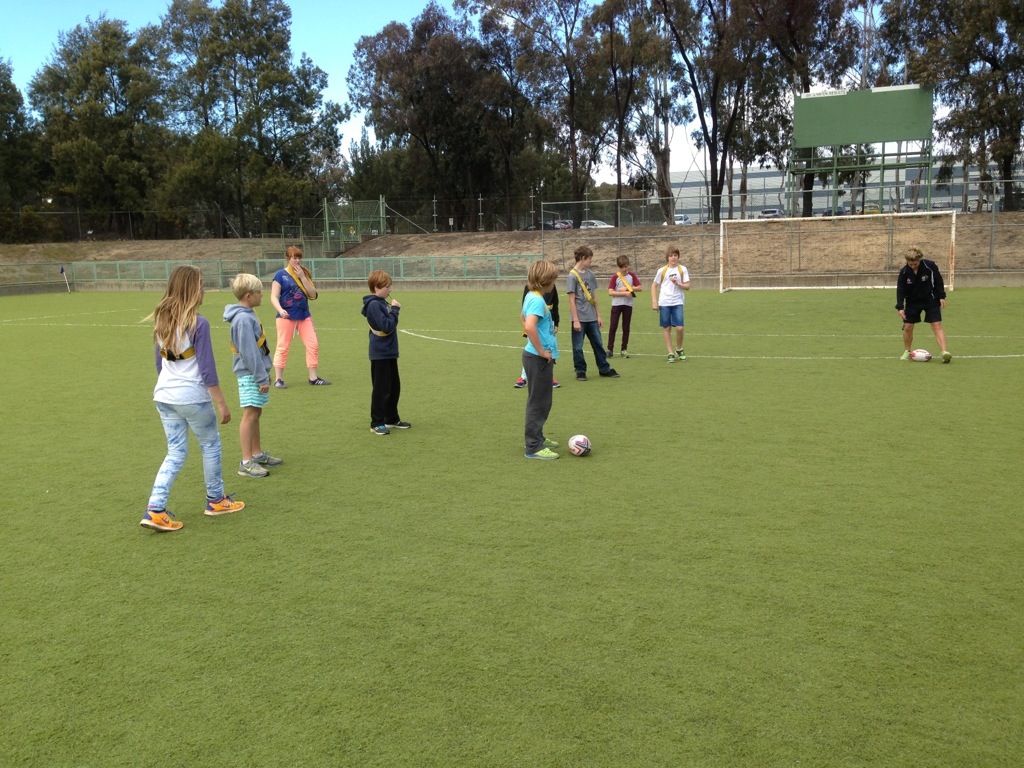 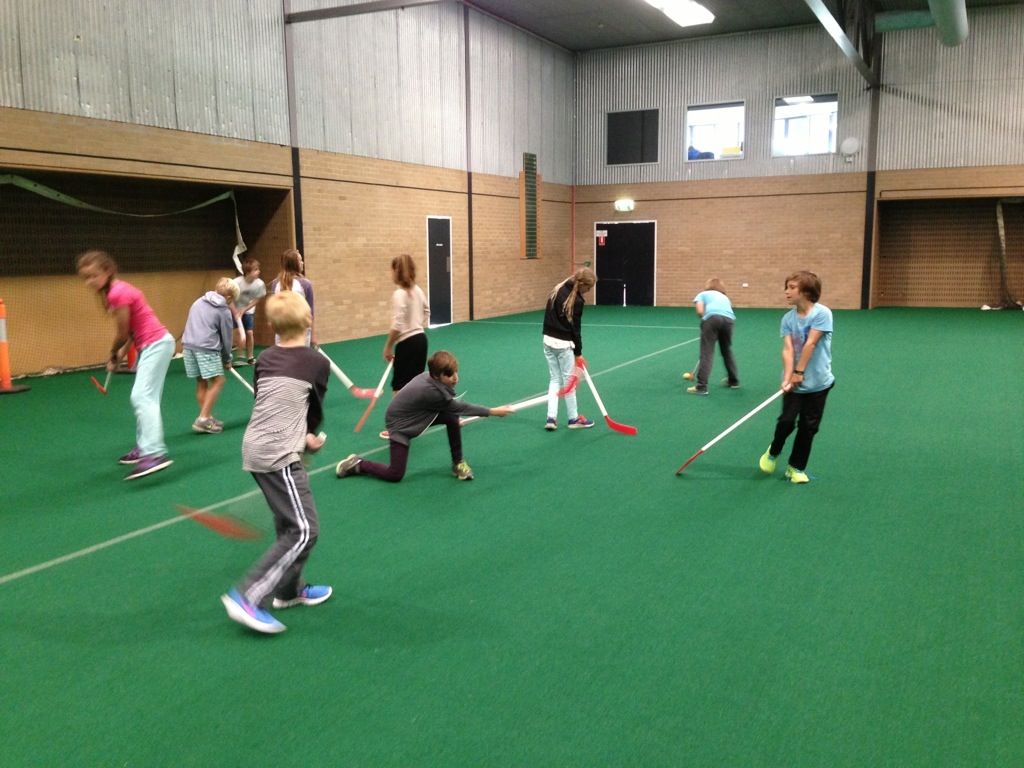 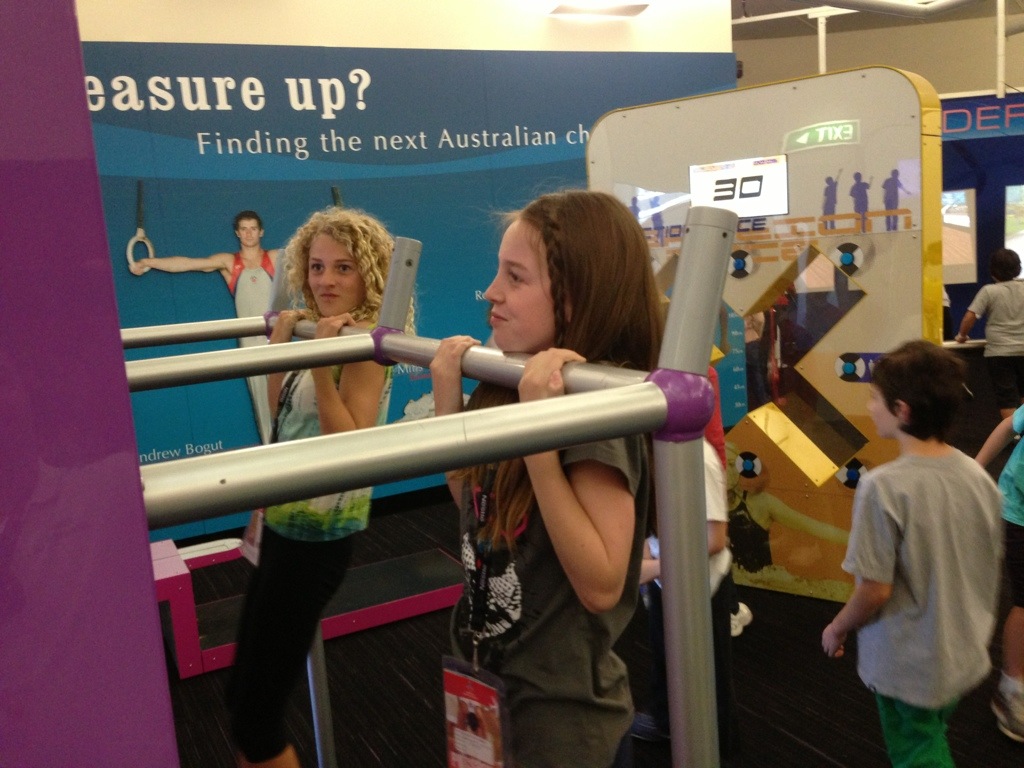 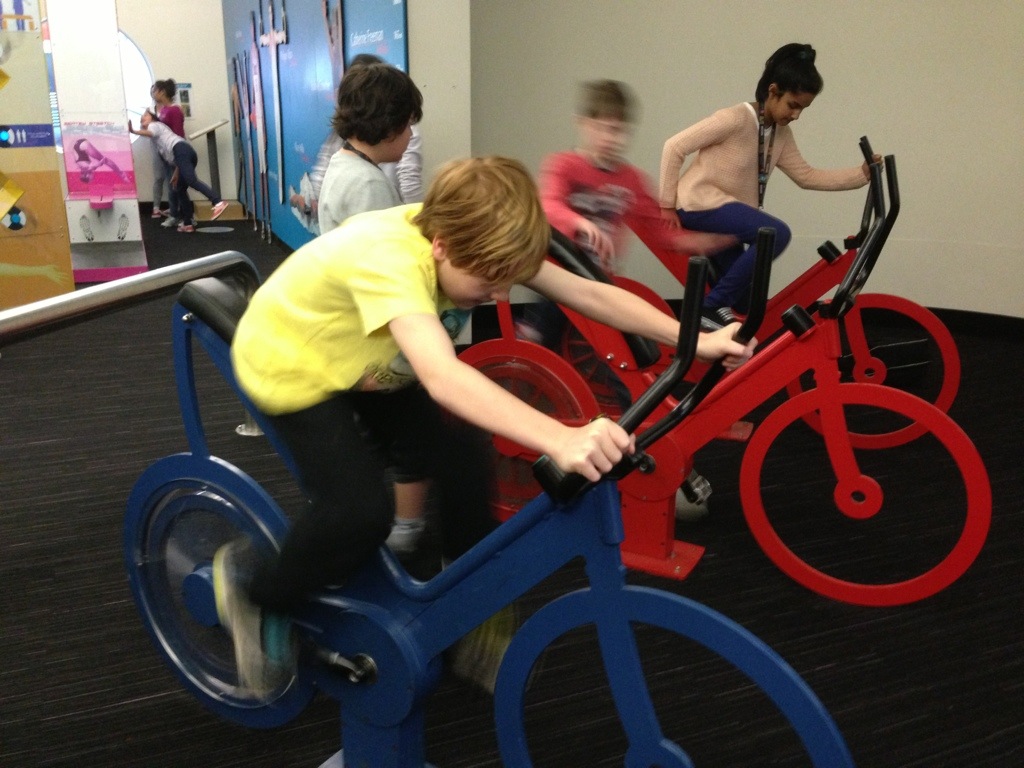