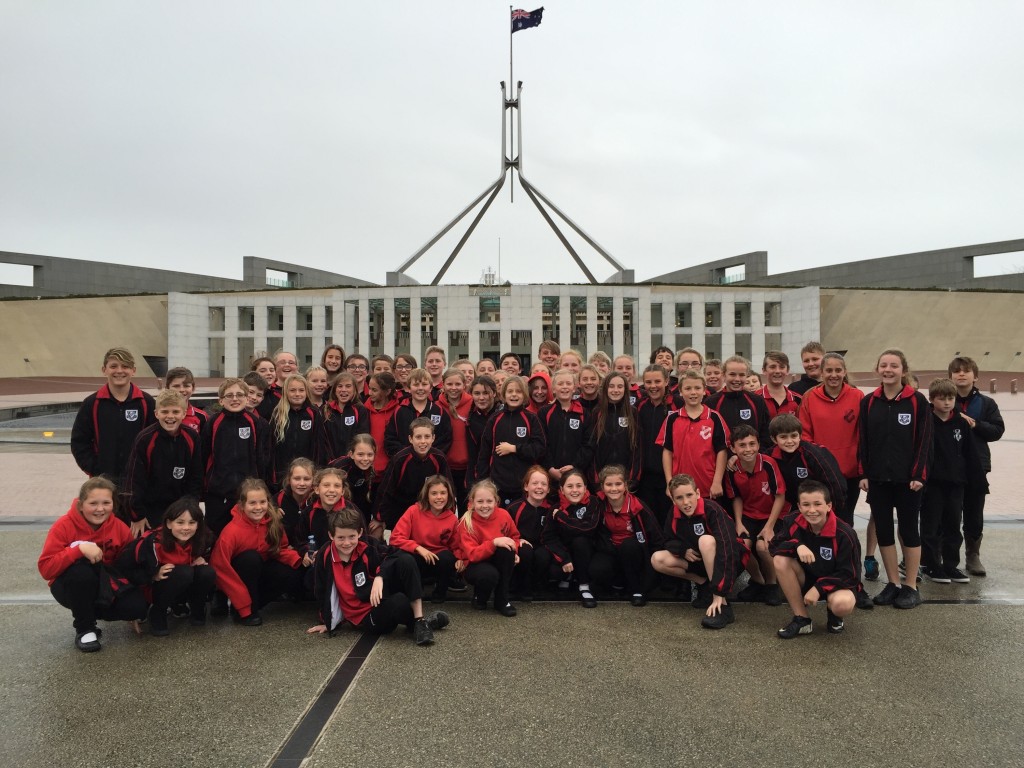 Woah! Every trip to Canberra comes with its own surprises and this one is no exception.

The day kicked off with everyone arriving and getting on the bus quickly so that both buses left on time with plenty of time to spare. We hit very little traffic going through Sydney which was great but just as we were past Blacktown we received news that the second bus with the Year 6s on it had done its gearbox and was pulled over at a service station in Thornleigh. This was the start of the waiting game. The front bus pulled over to see if they needed our help in anyway. Both of the drivers were trying to get hold of the two closest Sidd Foggs coaches in the area but they weren’t picking up. In the end, they managed to get hold of one and loaded all of our gear and kids on and they were on the road again.

We got to Parliament House and went to the Parliamentary Education Office for our role play (Year 6s arrived half an hour late for this which wasn’t bad considering). Lots of the students got to take part in the role play debating a mock-up bill.

After the role-play the students went on a guided tour of Parliament House where they sat in both the Senate and House of Representatives and learned a lot about the functions of both houses. We then got to look at the Magna Carta before going to hospitality where the students got a water and a fruit strap. It was funny to hear the whinging about the fruit straps as it is always the same on every trip. They are as tough as leather and not that crash hot on taste either.

When we were done we ducked out to the forecourt for a group photo. Well, that lasted for about one minute as it was raining, windy and absolutely freezing. It was all the kids could do to smile five or six times before bolting downstairs to the warmth of the bus.

After Parliament House, we went to the National Capital Exhibition where the students learned all about the history and design of Canberra. They got to see historical movies, displays and a huge model of Canberra. We were very lucky as one school didn’t turn up at our time which meant the numbers were low enough for all of our lot to do the Lego design challenge where they all had to design a new space or building for Canberra to serve a specific purpose. There were some wonderful ideas.

After hearing, “When do we go to the hotel?” for the five hundredth time, we took the kids to their accomodation at Gold Creek. They were all very excited and happy to be in their own space. I was very impressed see some of the boys doing things like lining shoes up at the door and folding clothes up in piles. (Don’t get too excited, there were still a few that couldn’t open the door for me because they all kicked their shoes off behind the door and left them there; we’re learning). They had about an hour to all shower and get into some warm clothes before we went to the dining room.

The kids had plenty to choose from for dinner and I saw some going back for seconds and thirds. I don’t know where they put it all. Now I need to clarify here, there was two beautiful salads and they were able to have as much as they wanted but you know what they say about you can lead a horse to water? Nah, both salad trays were nearly emptied but I think a few were doing most of the heavy lifting.

They are now playing games together in the hall and then bed. Tomorrow is a very busy day and we have to be up and at it early. The kids are all in happy spirits with lots of laughing, singing and friendly chat heard from every room. They have shown great resilience today with the unfortunate circumstance with Bus 2. Bring on tomorrow! 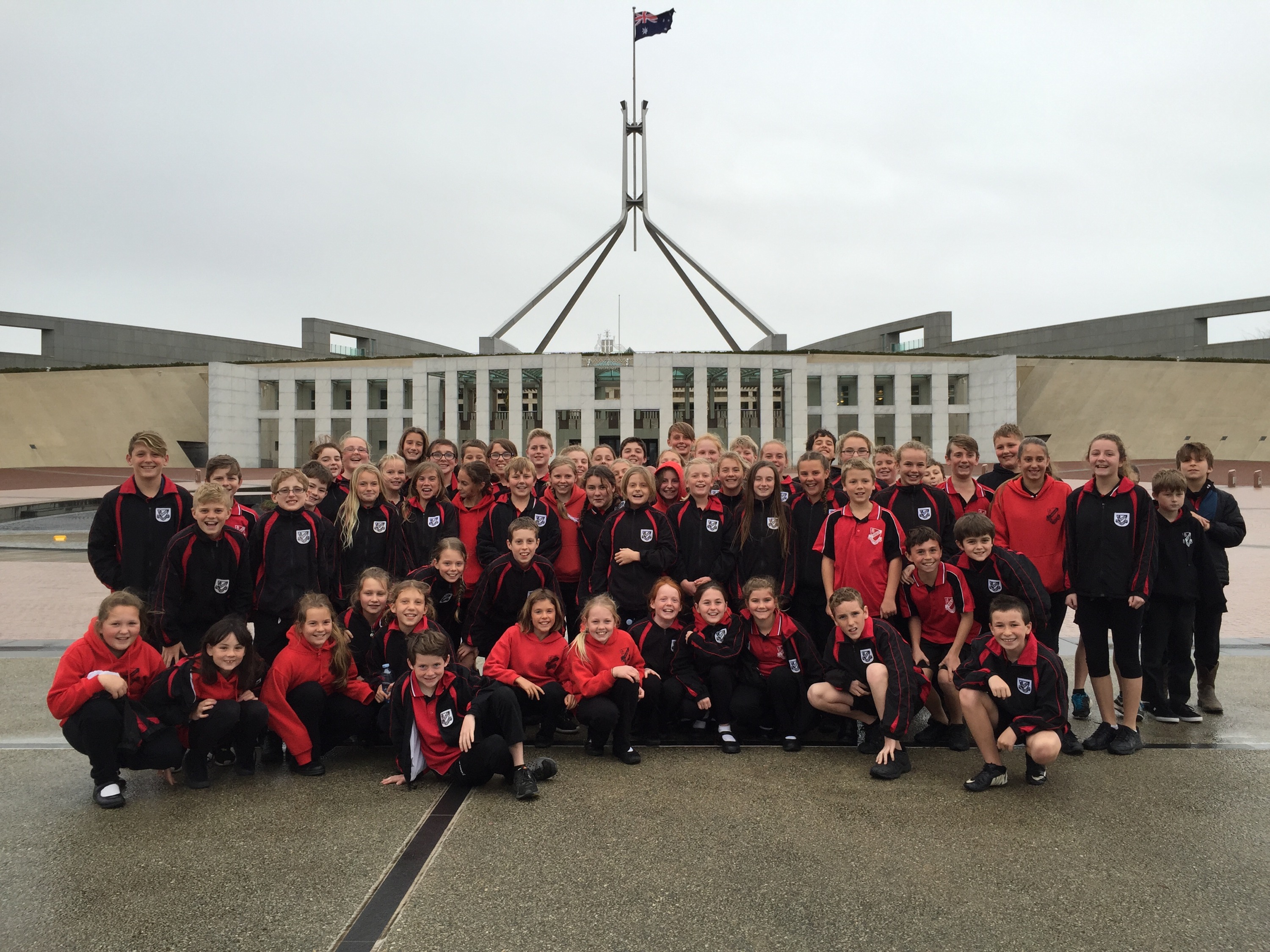 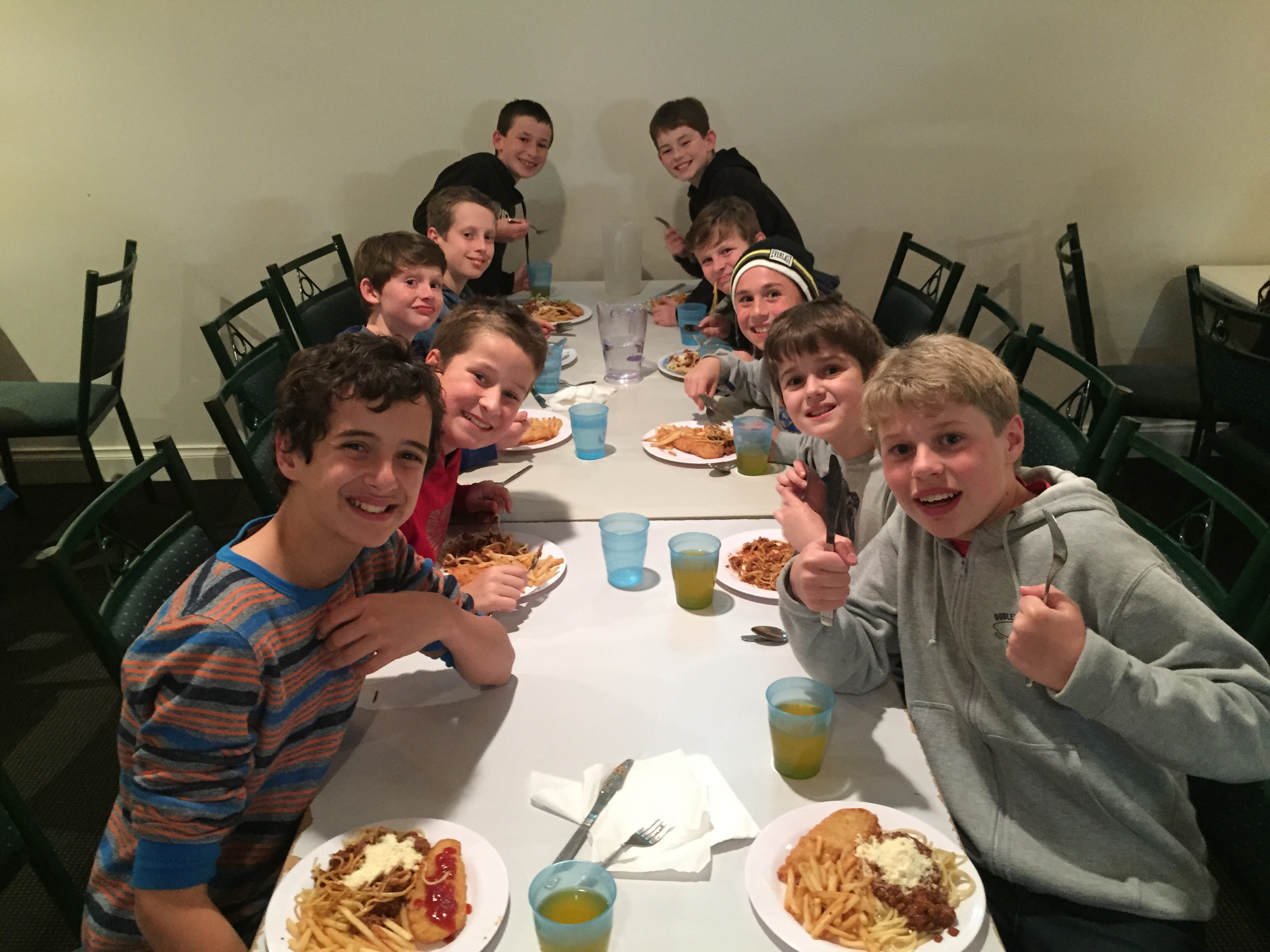 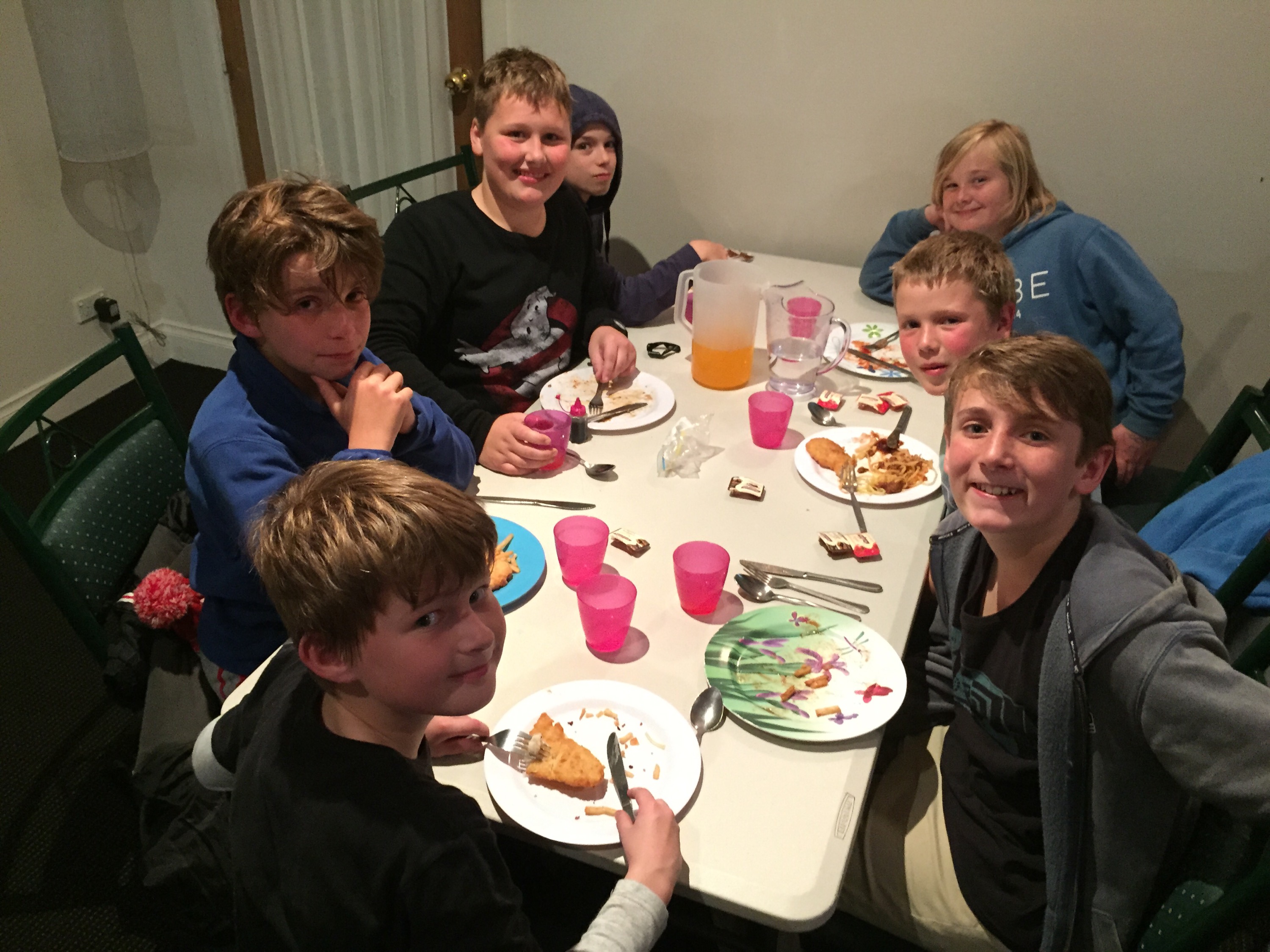 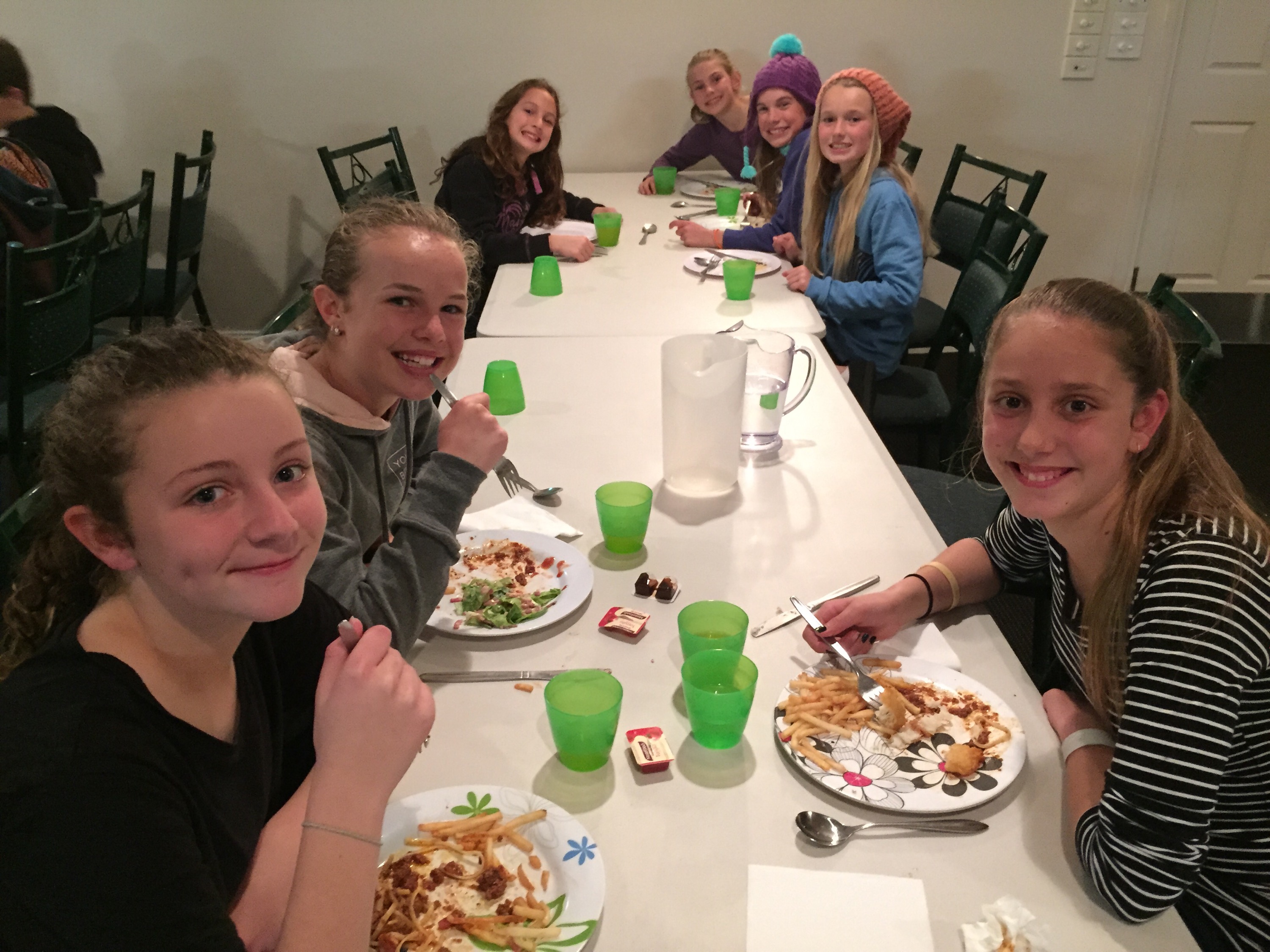 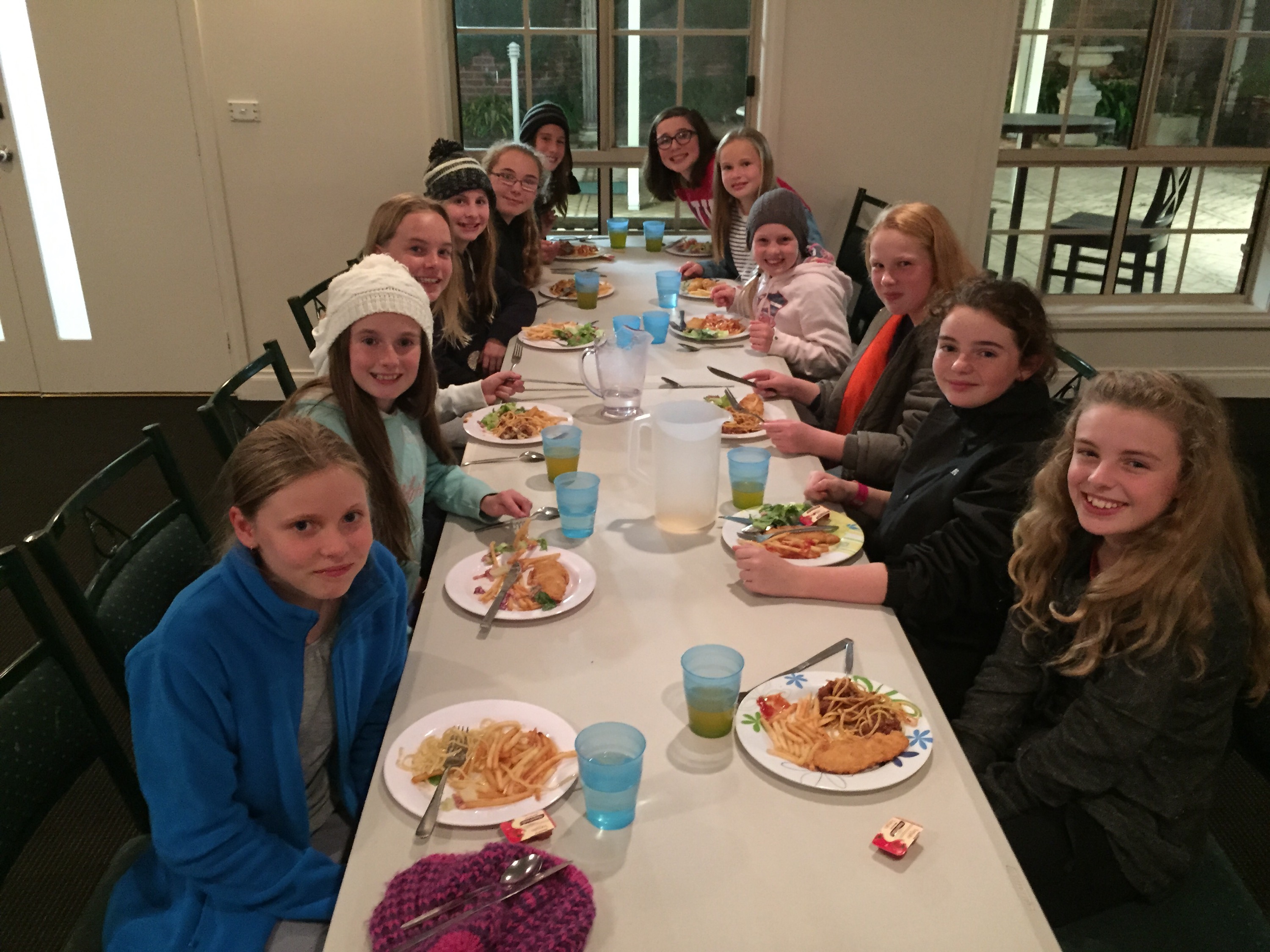 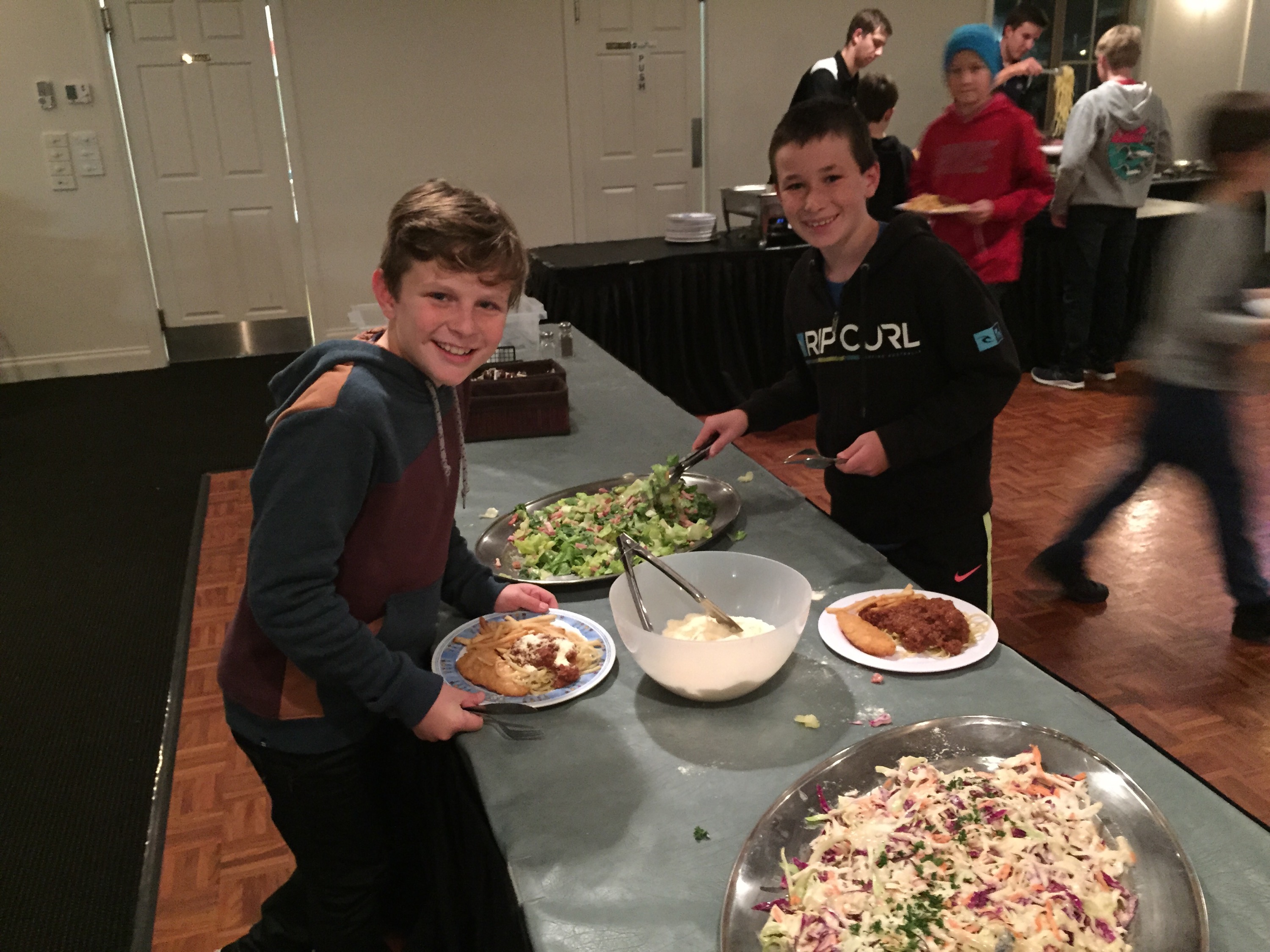 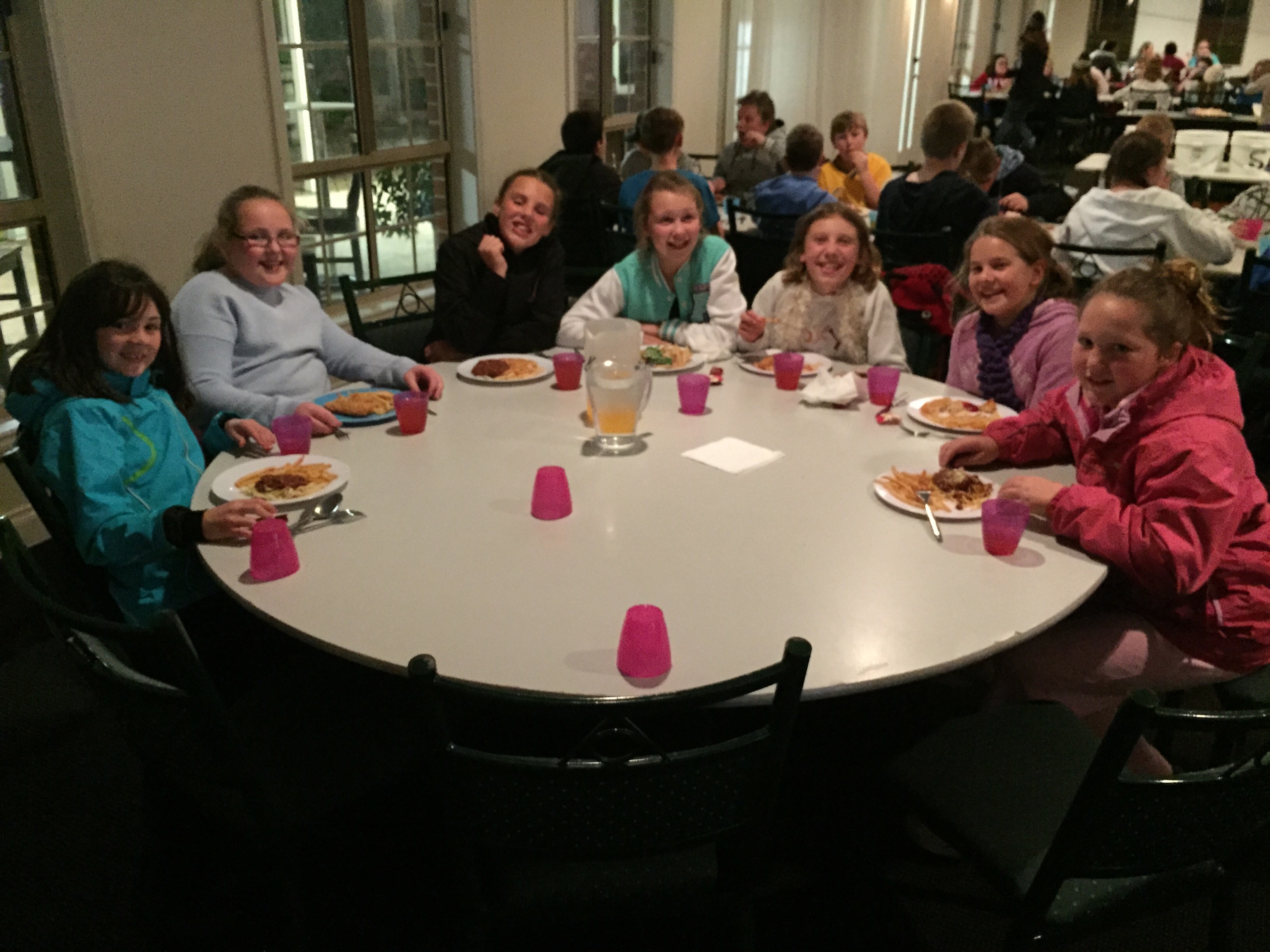 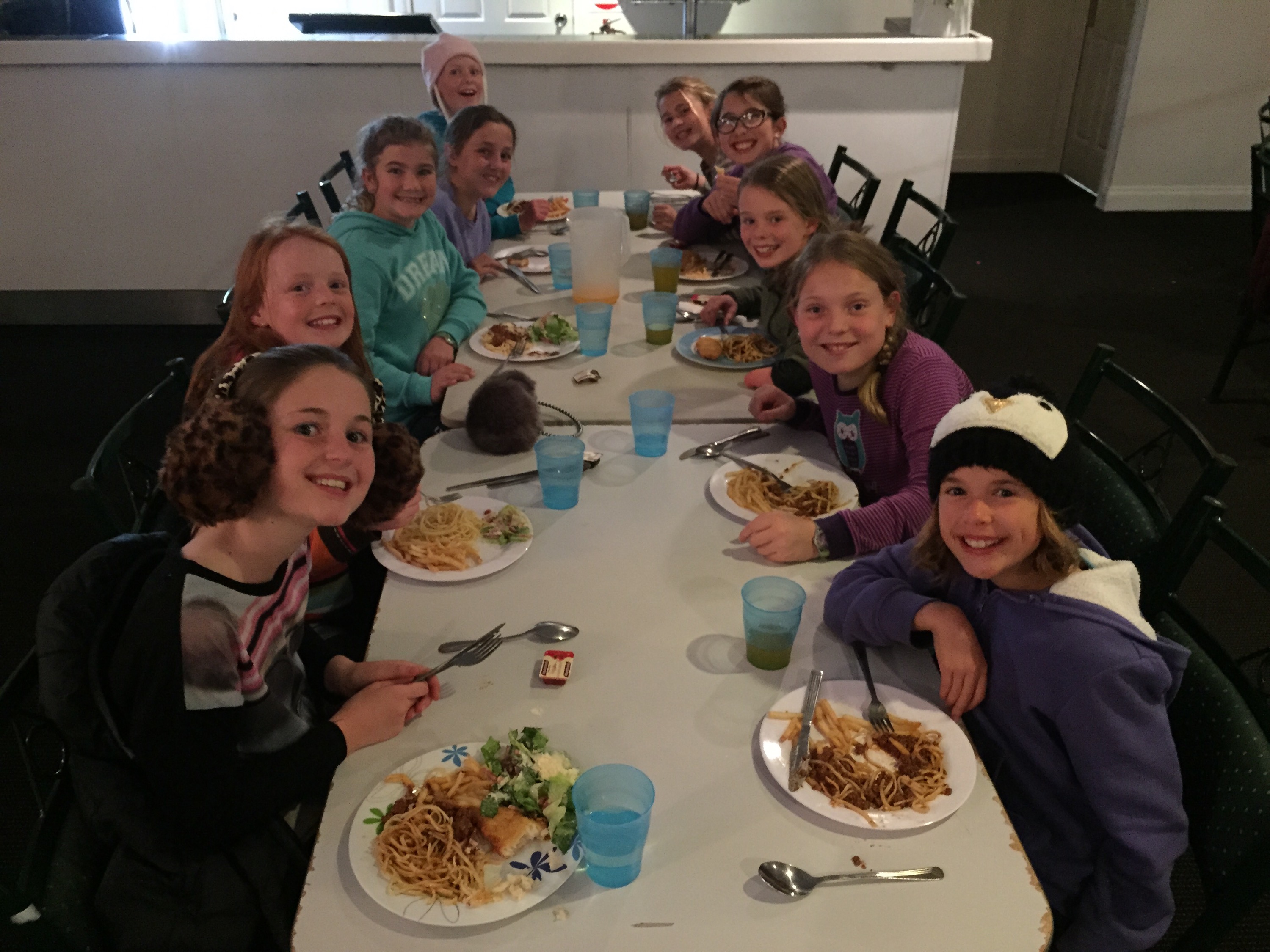 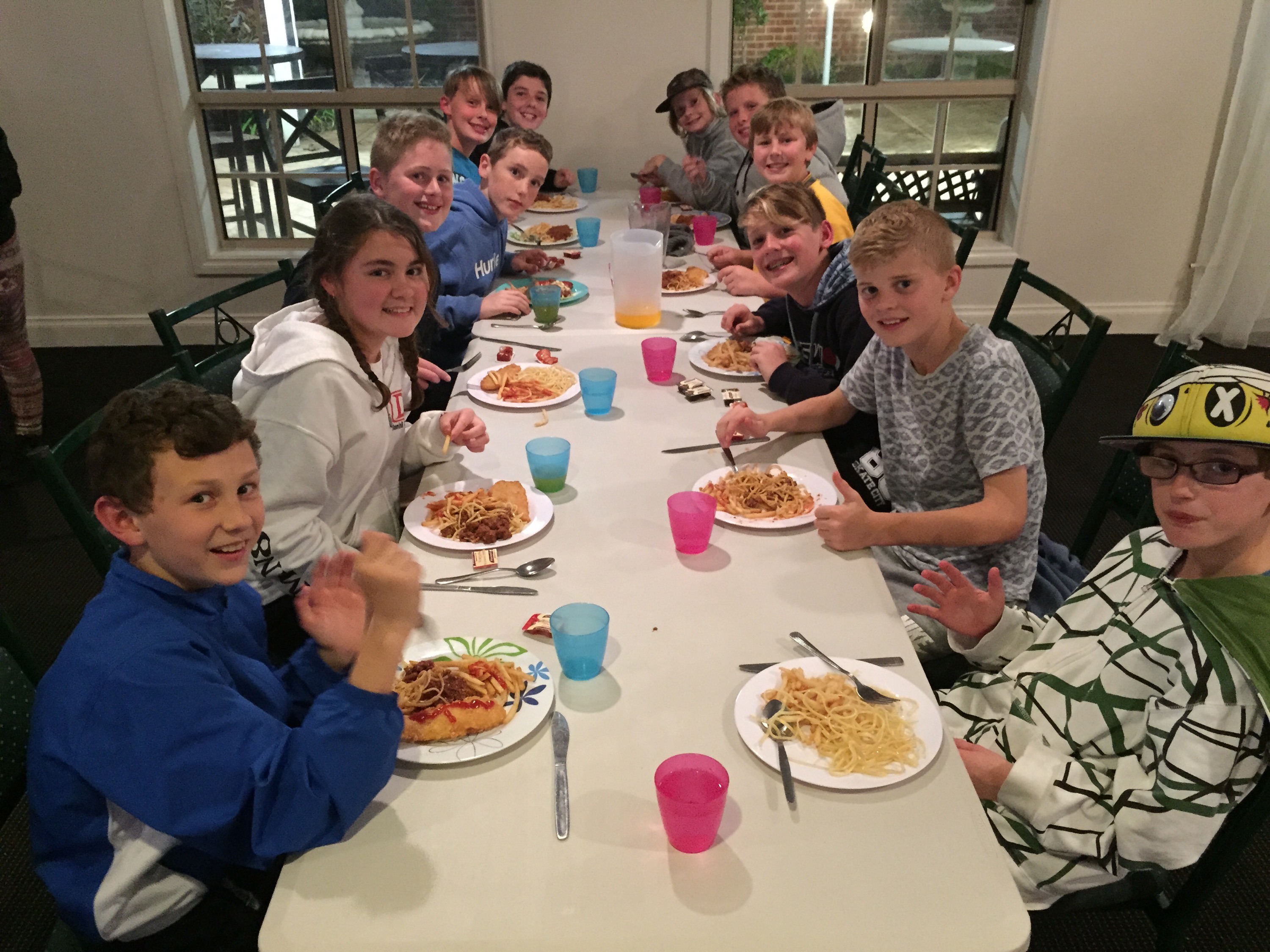